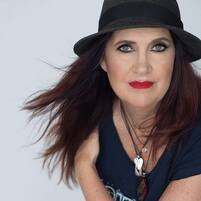 Based in Kitchener Waterloo.
My skills include writing, editing, blogging, social media, interviewing, and radio
broadcast aka Coral FM. 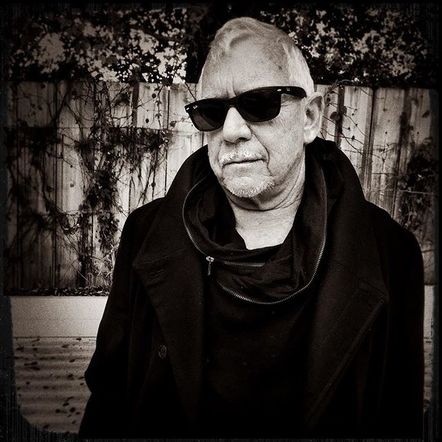